Must watch movies for kids

In this modern day society, good art is our biggest hope for a better world. I've always been a lover of movies, of cartoon animation and of pretty much everything that exists in the world of film.

Every living being perceives the world through their senses. Learning through the senses is vital for children’s mental and physical growth. Hearing, touch, smell, taste, and sight are the windows by which they perceive reality.

According to me, it is vital for parents to understand that children perceive the world differently and fairy tales positively help to understand the complex dynamics of life. Fairy tales, upon which cartoons base, tinged with different symbols to teach cognitive skills and morals for children. So it may be very healthy for our children to get an exposure to some good quality movies, designed and developed for them.

Keeping this in mind, we sat and crafted a list of a few top movies which your kids will enjoy as well as learn from. 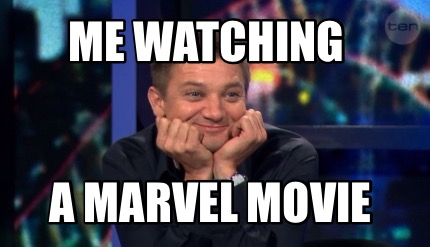 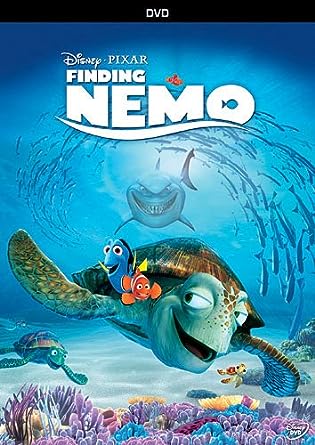 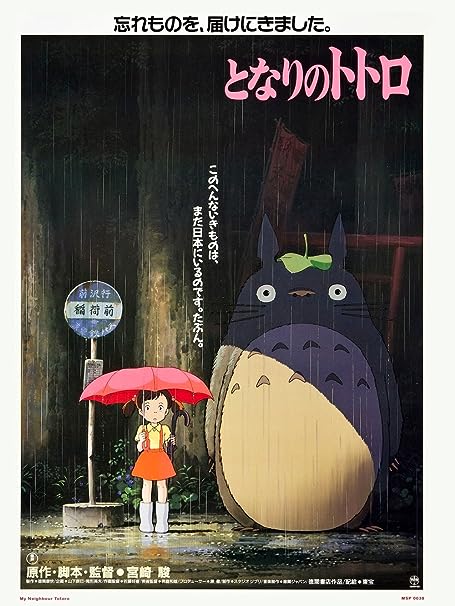 The Lego movie : The story focuses on an ordinary Lego mini figure who finds himself being the only one to help a resistance stop a tyrannical businessman from gluing everything in the Lego worlds into his vision of perfection.Movies based on toys aren't ever this good, and it's a testament to the veteran animation filmmakers that this one is so smart, humorous, and visually fun to watch. 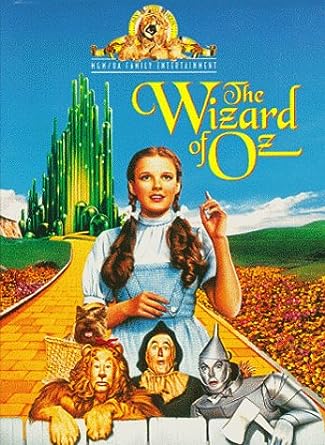 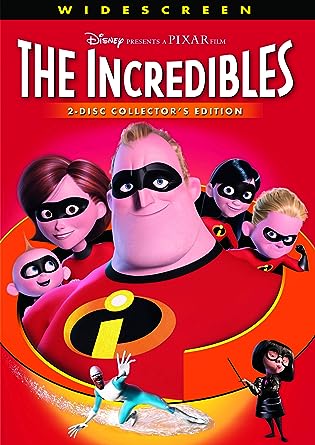 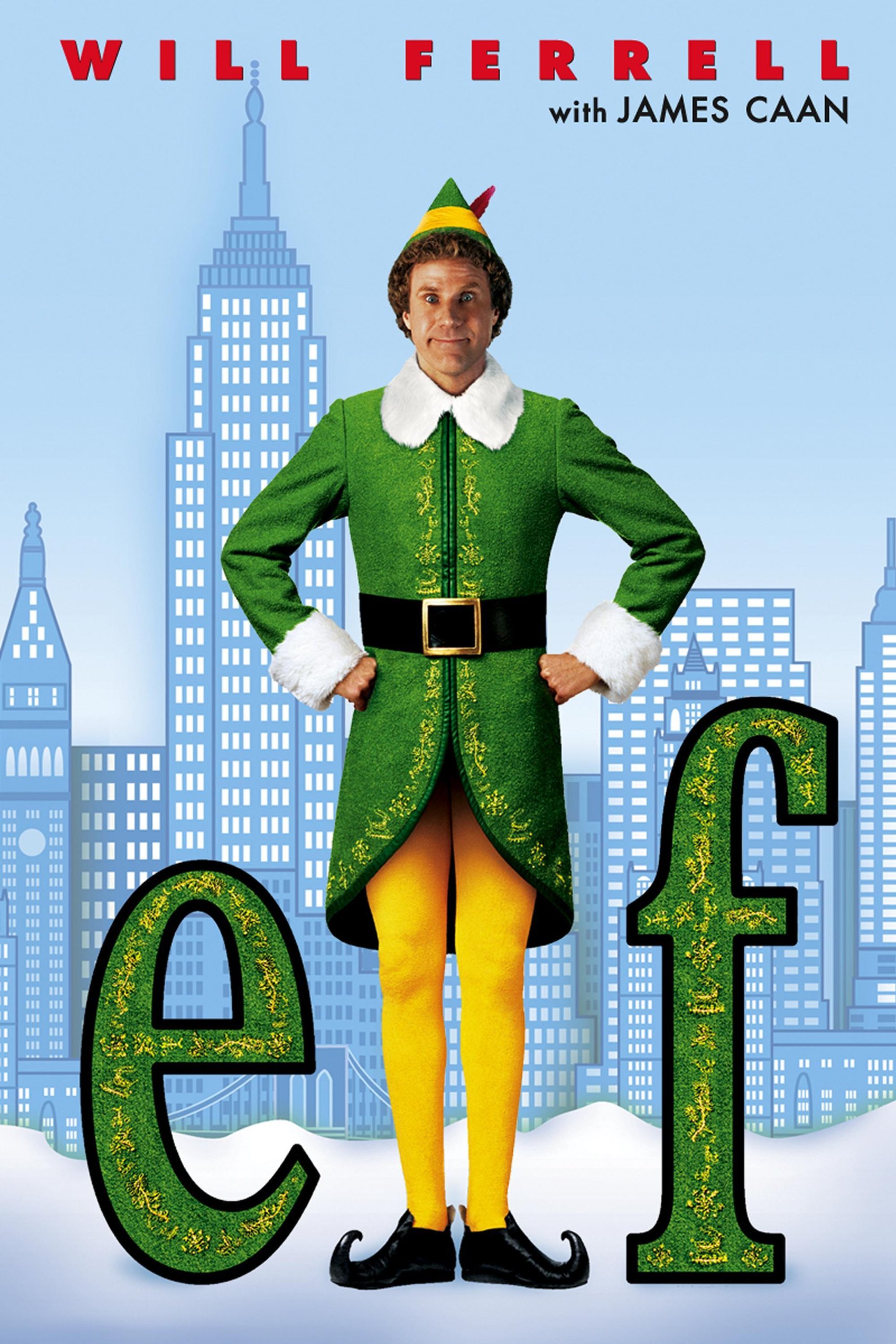 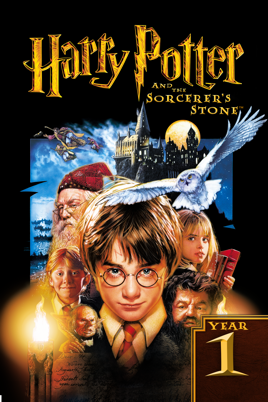